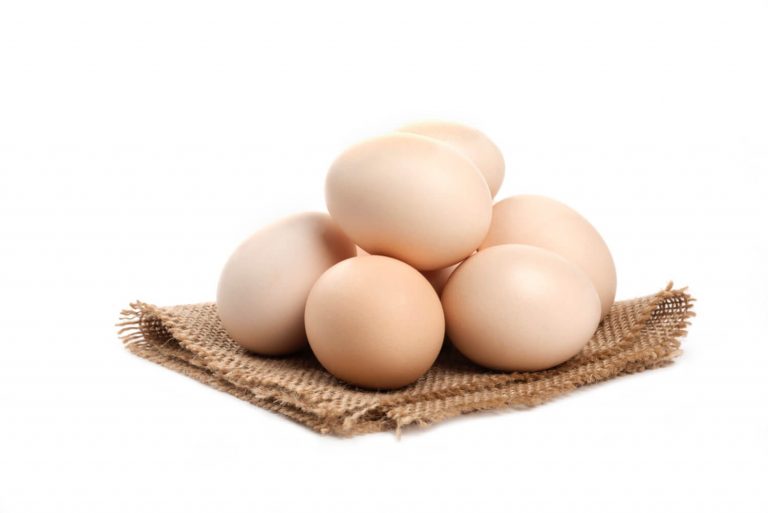 In a study done by Harvard University stated that high intake of choline found in eggs was found to be associated with higher risk of getting prostate cancer, they found it also increased the risk of dying from it. This study found one of the direct causes might be the choline in the eggs.  In the Harvard study, it stated that men who ate the most choline had a 70% increased risk of getting and dying from prostate cancer. In another separate study they came to close to the same conclusions, they found that men that ate 2.5 eggs or more per week had an 81% increased risk of prostate cancer. Choline is needed in the body, but too much seems to have a negative effect. Eggs have also been shown to increase the risk of women getting breast cancer; the study stated that women that eat more than five eggs a week have an increased risk of breast cancer.

While people are going both ways on the egg issue, most of the non-industry funded research points to the animal proteins in eggs are not the best source for proteins for children or adults. Because of the cholesterol and the increase of choline and the fact that eggs can bring pathogens into our bodies making it tough on our immune system to fight off the pathogens. The safest route to take to obtain proteins is still eating fruits, vegetables, legumes, and whole grains and hemp protein. Please check with your doctor on getting the right amount of amino acids in their bodies. I hear of doctors that say meat and dairy are perfectly ok for us. Please ask them how much nutritional training they have. The good doctors that I have met and chatted with admitting that they don’t have any nutritional training or very little at best. I have studied nutrition and the effects it has on the body for about 15 years now. I have been my own research subject, or guinea pig, and I know what the facts have been on my health. There are good doctors and bad doctors, good policeman and bad policeman, good teachers and bad teachers. Your role is to ask a lot of questions to protect the health of you and your children. Ask for research reports from doctors that state some things are healthy. I had doctors say that process meats aren’t that bad, even when the World Health Organization list processed meats as a carcinogen.

Ground flax seed and warm water has been proven to work as a binding agent in cooking and baking. I have used it many times to replace eggs in recipes.