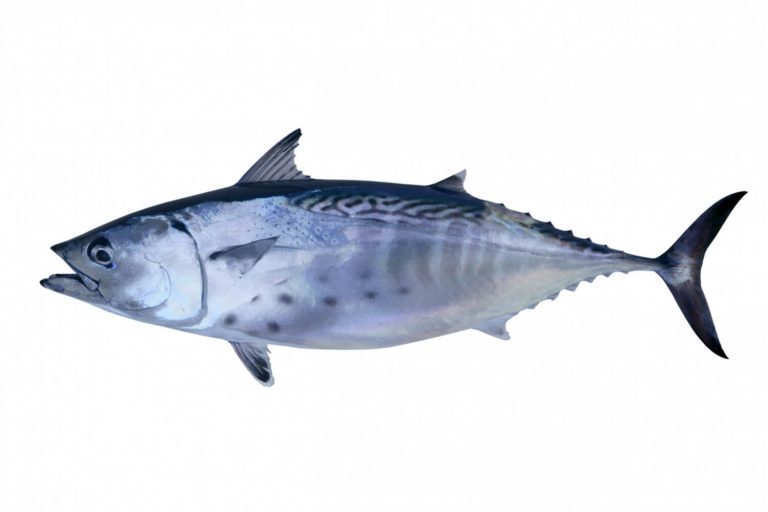 In the United States seafood is one of the leading causes of food poisoning. I grew up hearing that fish was very good for you and that it helps make your skin healthy. While researching, I was beginning to see the truth about fish. Fish contains a variety of toxins, such as Polychlorinated Biphenyl (PCB), bacteria, heavy metals such as methyl mercury. Methylmercury (MeHg) is acquired from bigger fish consuming smaller fish that consumed yet a smaller fish in the food chain. The older the fish, the chances of more methyl-mercury are higher. The methyl mercury toxin is not soluble, so it builds up in the adipose tissue. We know that methyl-mercury can bioaccumulate in humans causing an array of medical problems such as shrunken brain disorder, kidney damage, cancer, and behavioral problems in children. Studies have shown that pregnant women should avoid certain types of fish that contain high amounts of mercury. Methylmercury is excreted into the breast milk. When children eat fish that contains mercury, it is then stored in the fat and stay in their body for many years. Scientists have stated that high levels of mercury have been shown to reduce motor skill coordination. The fish that contain the highest amounts of methyl mercury are:

The Highest Levels of Methyl Mercury

The Lowest Levels of Methyl Mercury

Most people I talk to about fish only hear that fish contain healthy omega-3, and they don’t hear about the levels of toxins that they contain. Young children and the elderly are the ones most at risk of the toxins in fish. You can get the required omega-3, and omega-6 your body needs without eating fish. They can achieve this by eating chia seeds, brussels sprouts, flax seeds, hemp seeds, walnuts. Research has shown that salmon contains minimal amounts of methyl mercury if you do choose to eat fish, ocean-caught salmon is better than the farmed raised salmon according to the researchers. As I discussed on the Toxins page that a child immune system is not fully developed until the age of 7 or 8. That means it would be tough for younger kids to fight off any pathogens that enter the body by eating fish. So as parents, please consider their age if you choose to feed them fish.