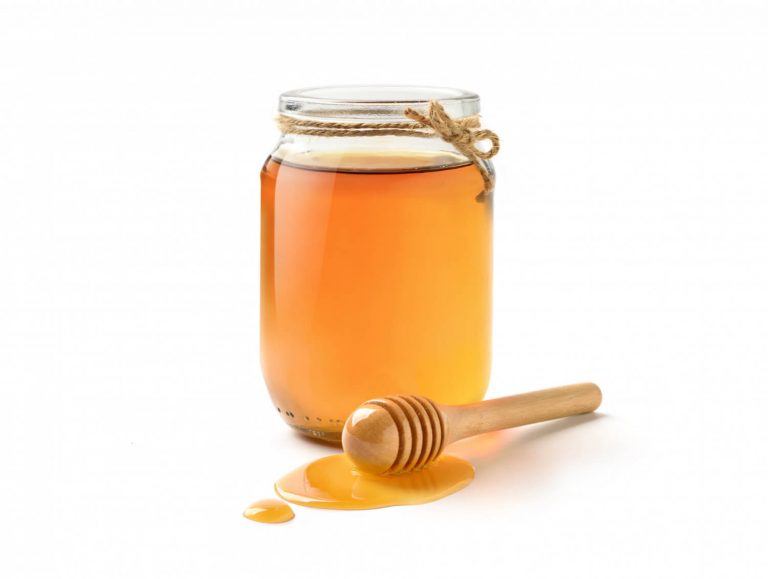 Some people think that consuming honey is healthy. This approach is very wrong. Researchers have found that honey can contain pesticides as well as glyphosate found in weed killer. In a study done by Boston University showed that 59% of the honey that was sampled showed it contained higher levels of glyphosate.

In another study, honey was found to contain spore-forming microorganisms that can survive in honey in low temperatures. This study also found that honey was contaminated with Clostridium Botulinum. This 2012 study found that 25% of the honey products in the United States contained spores of Clostridium botulinum. Honey should not be a choice of sweeteners; this is due to the toxins found in honey. Researchers have stated that honey has also been found to contain things like antifreeze, motor oil, and other toxins.