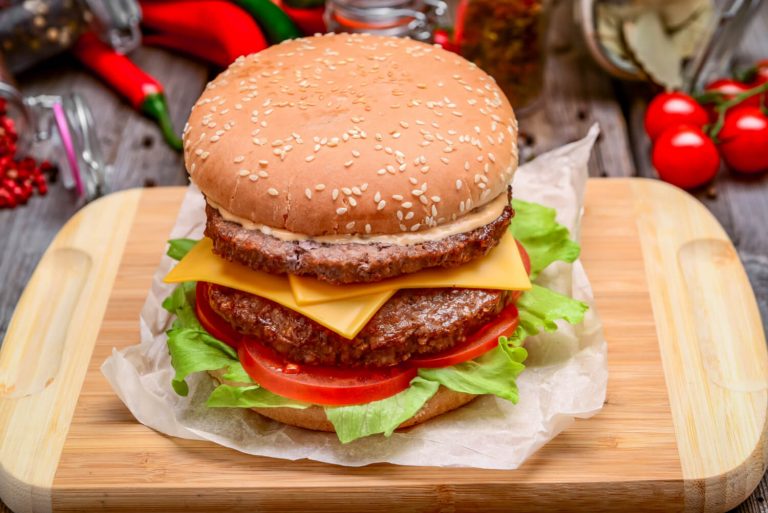 When I was a young man both my parents worked to make enough money for my four other siblings and myself to have the things we needed in life. We did not have a lot of money, so when it came to buying food, my parents didn’t have the extra money to buy a lot of meat. As I remember we only had a meat meal about once a week. With what I know now, I am thankful to my parents for not serving us meat too often. Most people these days are aware of the medical problems that come with eating meat. Some people have switched from eating red meat to eating chicken these days. Research has shown us how all animal proteins can harm our bodies. The misconception that has been out there for a long time is that we need animal proteins as the only real way to get proteins in our bodies. Which is not correct, I don’t eat any animal proteins, and yet I get the right amount of amino acids that my body needs daily. As I stated in a previous chapter, proteins are amino acids that have been coded thru RNA with transcription and translation processes and then folded in a certain way to be recognized by cell receptors as needed by the cells. The question is can children get the amino acids they need daily to maintain a healthy body and continue to grow. The answer is an overwhelming “YES.” Children do not need animal proteins to be healthy and develop. I eat each day, without any animal proteins in my body. My bloodwork is the healthiest it has ever been. It is so easy for parents to stop at the local fast food place and get the children a kid’s meal. These meals lack the nutrients required for their bodies to be healthy and carry toxins that are harmful to them. Let’s look at what the latest research says about the problems with humans eating animal proteins. The Department of Agriculture (USDA) states in a report that the contaminated animal flesh causes 70% of food poisoning. Animal proteins can raise the risk of poisoning your children by eating the bacteria that is contained in the animal flesh. In a study done Consumer Report study stated that 97% of raw chicken in grocery stores in the United States were contaminated with bacteria that could make you and your children sick. As you remember from the previous chapter on the immune system if your child is under the age of 7, their immune system is not fully developed. This means that your young child will have a harder time fighting these pathogens. A study done by Harvard University stated that one serving a day of red meat during the adolescence years was associated with a 22% higher risk of developing pre-menopausal breast cancer.

By now we have all heard about how processed meats are very unhealthy for our bodies, but yet everyday parents pack their kid’s lunches with these harmful animal products. I don’t understand why parents continue with sending their children off to school knowing that processed meats have been linked to causing cancer. When I ask parents what scares you the most about your children’s health? The thought of their children getting cancer was at the top of the list, but yet these were some of the parents that said a typical school lunch for their children including processed meats. I had a hard time trying to figure out if one of a parent’s biggest fear was their child getting cancer, and yet they send them to school each day with foods that scientists have stated can cause cancer, why would parents do it.

The meat was thought to be the only way for young children to get the proper nutrients in their diets such as iron. This, of course, is not true. There are whole plant sources to achieve the iron requirements for young children.

Iron requirements for children according to the experts are:

Children are at risk if they consume iron pill supplements; it can cause devastating problems. The best way for children to get the proper amount of iron is in non-animal foods such as broccoli, dark leafy greens, tofu, whole grains, legumes, nuts, dark chocolate, cocoa powder, dried fruit, blackstrap molasses to name a few.

Pork has an abundance of sulfur in the connective tissue of pigs which helps contribute to osteoporosis. Processed pork such as bacon has been classified as a Group 1 carcinogen that can cause cancer.

After reading all the science about the animal proteins can cause very harmful medical conditions for children and you as parents, why would you put this crap in your children. When I say “CRAP,” I mean “CRAP,” meat and dairy products that has been pulled off the shelf’s at grocery stores and tested, the results did find animal feces in some of these products. How gross is that?